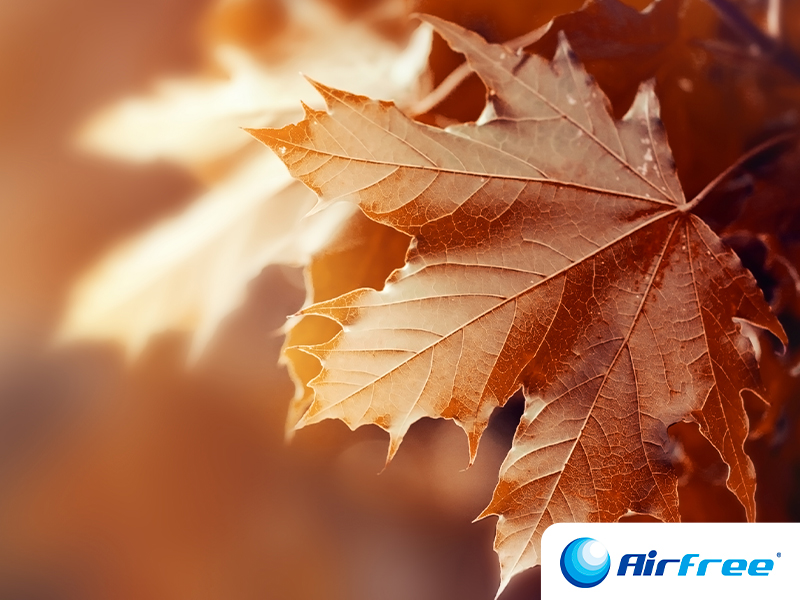 Autumn represents something magical and profound in the popular imagination. It is a time of transition and symbolizes maturity and prosperity. In this post, we explore all things fall. Read on to find out why autumn is an awesome season.

What does the word autumn mean? It is derived, at least in part, from the Latin word auctumnus. This word suggests the passing of time, as well as coldness and dryness. The Latin word auctus also hints at a sense of plenty.

The word fall is a nod to the falling of the leaves during the third season of the year.

Depending on where you live, the scenery can transform exquisitely during this season. Mother Nature waves her wand and deciduous trees change the colors of their clothes from greens to yellows and reds before shedding them altogether.

Meanwhile, the lowering temperatures nudge people to do the opposite. Sweaters and coats return to closets, and warmly spiced beverages come out to play.

A lot happens during fall, both in the natural world and in urban environments. Animals may migrate to milder locations, for example.

And before autumn became widely used in English in the 14th century, the time between summer and winter was referred to as ‘harvest’. This was because farming societies in places like Europe were in the period of reaping the fruits of their labor.

The feeling of joy that accompanied the harvest spilled over into numerous autumn traditions. Hayrides, apple and pumpkin picking, and corn maze adventures are quintessential fall activities. Thanksgiving is an enduring U.S. holiday and Halloween, arguably America’s favorite holiday, also happens during fall.

In other regions of the world, the following festivals occur during October and November:

Some places experience what is called an Indian summer during autumn. This is a last bout of very warm weather before temperatures plummet in winter.

Turning on heaters in autumn can lead to you being affected by dust mites.

Between August and October, ragweed is also a major culprit of fall allergies. This flowering plant’s pollen carries on the wind to far-flung places. If you tend to get seasonal allergies during spring, ragweed will likely remind you that the seasons are changing during autumn.

The damp leaves that collect in your backyard during autumn can cause mold to grow. It’s a good idea to wear a mask when you rake these leaves to prevent symptoms such as sneezing, watery eyes and a runny nose.

Autumn is an amazing season awash in beauty and rich in symbolism and tradition. But allergies can get you down. Luckily, there are tools to combat allergens and airborne pollutants, and natural remedies to aid your cause.

How to Protect Children from Allergic Diseases

Are you sleeping with the enemy? 11 Tips to Control Dust Mites at Home