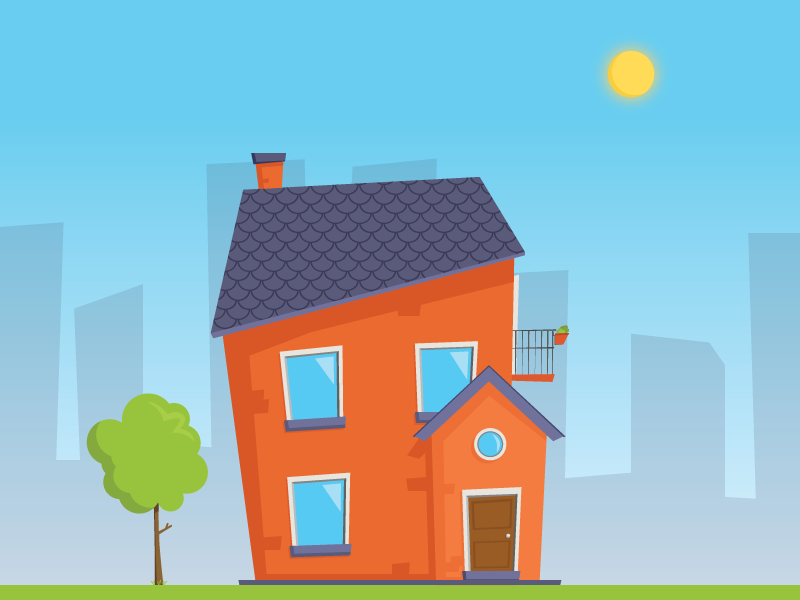 It may seem hard to believe, but it’s true. Indoor air can be up to 100 times more polluted than the air we breathe outside!

According to the World Health Organization, indoor air is up to 100 times more polluted than outside air. This fact greatly contributes to people developing certain respiratory allergies given that according to statistics, we spend 90% of our time indoors, especially inside our homes!

Every day, the air in the internal spaces of the homes is contaminated, starting with its own inhabitants, from breathing to activities such as cooking, bathing, smoking …

So what enemies live in our homes?

Most of the pollutants released in the air come from mites, bacteria, fungi and pets.

Many chemical pollutants and particles also come from the house itself as well as from your furniture, carpets, paint, detergents, printers, fax machine and even charcoal burners (fireplaces and certain stoves).

Also, people often operate conditioners that do not bring air renewal or ventilate the environment, leading to a high concentration of pollutants in the residence. Unforunately, polluted air remains stagnant indoors unless
there is an effort to filter it out.

All this can generate an unhealthy and addictive air that accumulates mites, viruses, bacteria, as well as moisture and harmful chemicals like CO2.

Excess moisture is the cause of bad odors, condensation and mold formation. And ventilation that is provided properly and on a regular basis, which is important to do, does not always solve the issue in its entirety.

Pollutants can constantly make their way into our home if windows are opened, especially during times of peak releases of fungal spores, pollen grains, or even hours of intense traffic.

Indoor air quality has become a subject of increasing study due to the changes in architecture and behavior that began in the 20th century.

Fungi and bacteria are important biological contaminants present in the internal spaces, which result not only in infectious but also inflammatory and toxic reactions.

The concentration of these pollutants, as well as the susceptibility of individuals, will determine the intensity of the effect generated. But in a generic way we can suffer, at home, from the same evils associated with the Syndrome of Sick Buildings, without being aware of it.

11 tips to improve the air quality in your home:

How to Protect Children from Allergic Diseases